In this week’s Marketing for Introverts Podcast episode, I spoke to James Reader of Front Row Films. 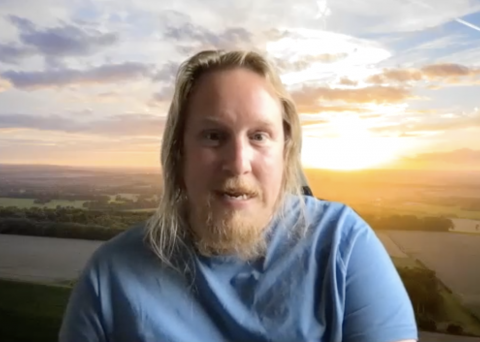 James is part of a networking group I regularly attend, and he is the life and soul of the group.

I know that he classed himself as the ultimate social introvert, so I wanted to know how he achieves this!

He tells us how as a child his family wondered if he was deaf because he didn’t engage with other children.

He explained how he can be friendly and chatty but he actually is very shy and has a number of strategies, including ensuring he has time to “decompress” after networking meetings.

As a professional videographer, he works regularly with people who hate being on camera, so we explored how to overcome those fears. Top tips include good lighting and lots of practice!

As James says, “with video, little and often is much better than producing Citizen Kane every 6 months!”

With networking, he was originally terrified, worrying he was going to pass out in the first meeting. But building relationships with people in the group has meant that no longer is he trying to impress the group. He’s getting to know people so they can help each other’s business.

He’s a big believer in networking by stealth, not talking about business at all and getting to know people personally first. This way the business happens organically.

Listen if you want to hear me lost for words for the first time on my own podcast!

If you have enjoyed the episode, please get in touch to let me know.

To find out more about James and to connect with him go to:

Connect with James on LinkedIn.

Marketing for Introverts is created and hosted by Jenny Procter of Bondfield Marketing. Find out how Jenny can help you with your marketing here.

If you are one of the 68% of introverted business owners who hate putting themselves out there you can sign up for my free guide.

It’s called “Being the face of your service business: From hating it to loving it in 5 steps”.

And if you sign up, I’ll make sure you are among the first people to receive each new episode to your inbox every fortnight!

I am a marketing consultant, offering a flexible and professional service to owner managed businesses and publicly funded organisations. I work with clients to develop suitable marketing strategies and deliver the right tactics to communicate with customers and stakeholders.
PrevPreviousHow much of your story should you share? with Helen Bainbridge
NextNetworking for Introverts – everything you need to know, with Dr Ivan MisnerNext 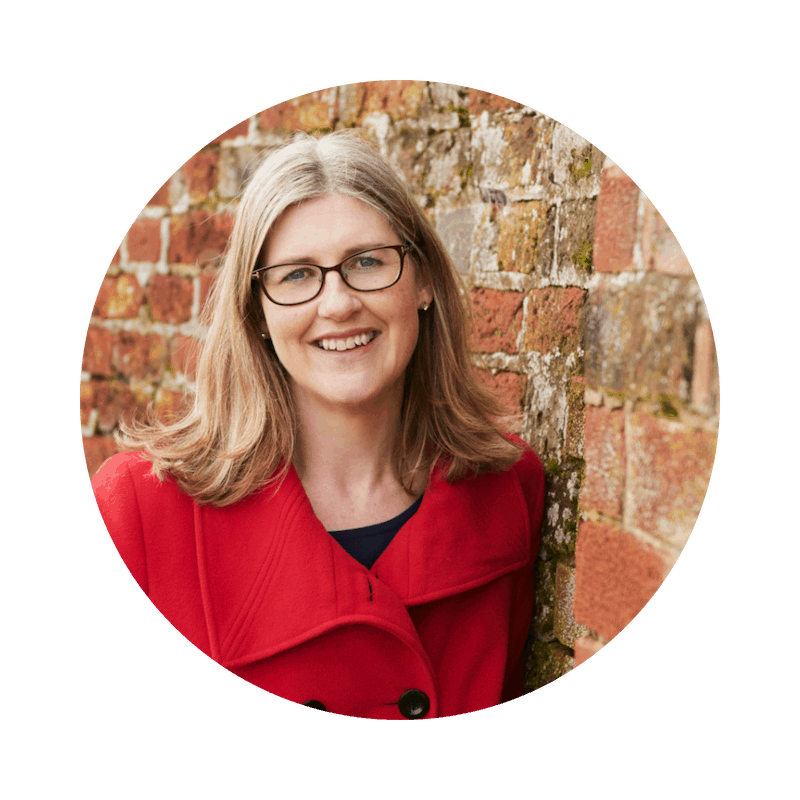 Marketing for experts and introverts.